Record Numbers Of LGBTQ Candidates Running For Office In US 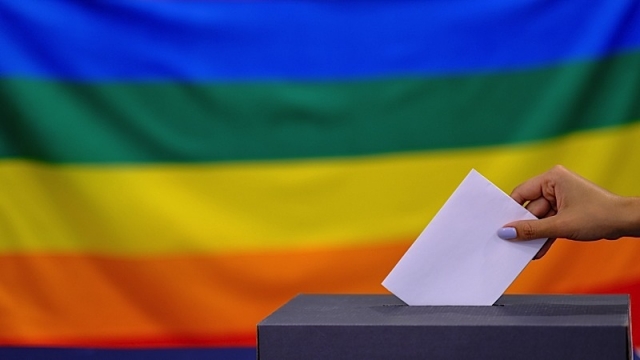 The Star Tribune reports that the number of openly LGBTQ elected officials in the United States has more than doubled in the past four years — and those ranks could soon grow, thanks to a record field of LGBTQ candidates this year, according to new data from an advocacy and research group.