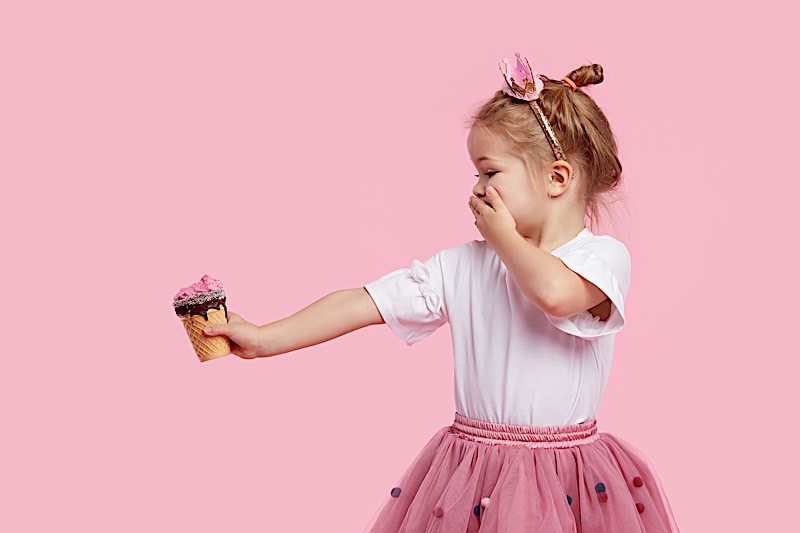 Out reports that a Russian ice cream brand is being accused of promoting “gay propaganda”, according to a recent conference call with President Vladimir Putin in which Ekaterina Lakhova, a politician in the Eastern European nation, suggested the company Chistaya Liniya violated a law against promoting “homosexual behavior among minors” with its Rainbow ice cream.