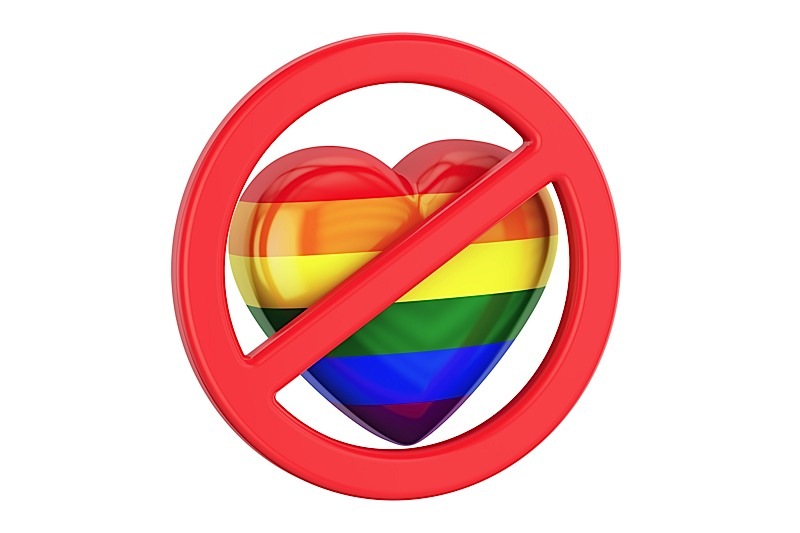 Deutsche Welle reports that the Russian president wants to codify the notion that marriage is “between a man and a woman”, a move which is part of his proposals for constitutional changes that critics say are meant to extend his grip on power.