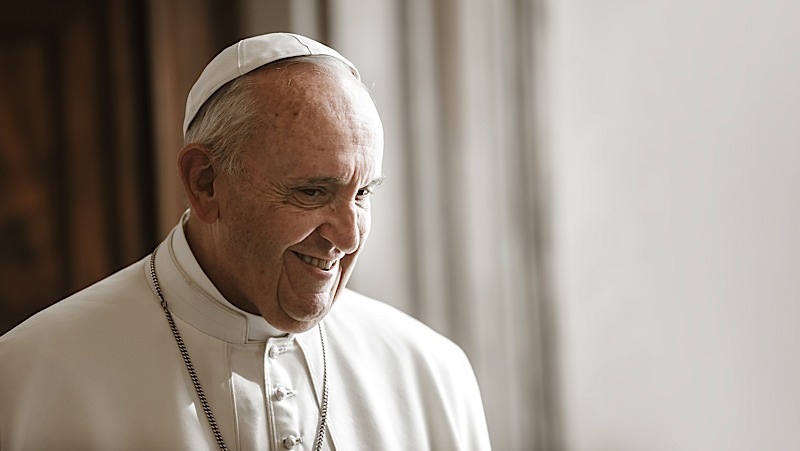 The New York Times reports that Pope Francis, who since the beginning of his pontificate has taken a more tolerant tone toward homosexuality, appeared to break with the position of the Roman Catholic Church by supporting civil unions for same-sex couples, according to remarks Francis made in a new documentary that debuted in Rome on Wednesday.

Read the full story at the New York Times