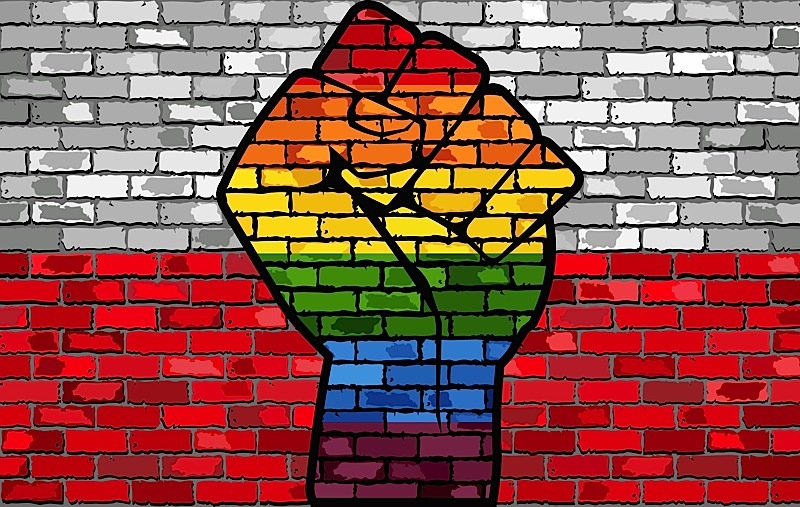 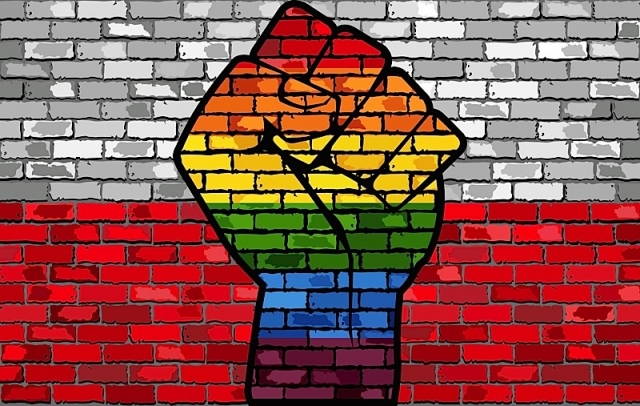 France 24 reports that the first-ever Gay Pride parade was held in the eastern Polish city of Bialystok on Saturday, but the march was marred by violence from soccer hooligans and conservative campaigners staged counter protests, local police said.

Read the full story at France 24