Pioneering Gay Black Filmmaker Marlon Riggs Gets His Due 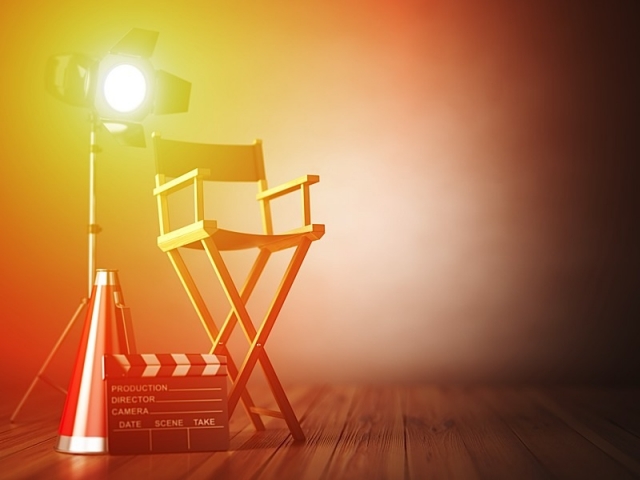 The Houston Chronicle reports that in since prestigious DVD/Blu-ray distributor the Criterion Collection was called out in a New York Times article last year for not releasing enough films by African American filmmakers, the company has been making up for it by acquiring more films from Black directors, past and present.

Read the full story at the Houston Chronicle