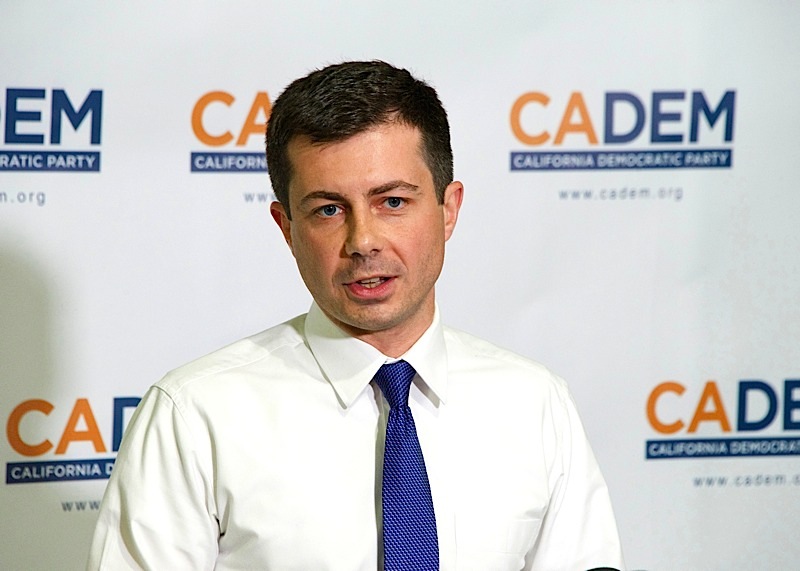 The New York Times reports that Pete Buttigieg, the former small-city Indiana mayor and first openly gay major presidential candidate, said Sunday night he was dropping out of the Democratic race, following a crushing loss in the South Carolina primary where his poor performance with black Democrats signaled an inability to build a broad coalition of voters.