Out Major General Tammy Smith Retires After 35 Years Of Service 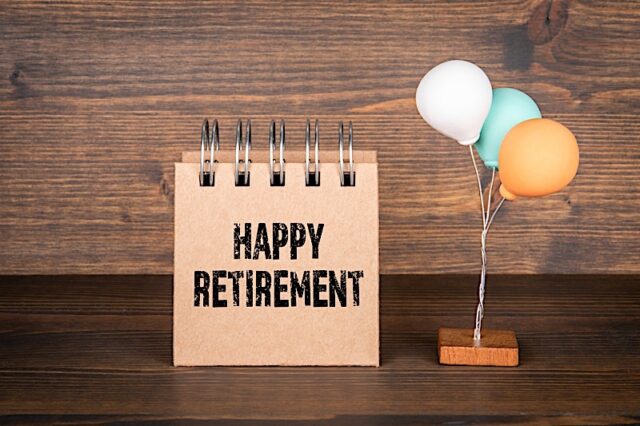 LGBTQNation reports that this September marks the tenth anniversary of the end of the ban on lesbians, gay men, and bisexuals in the American military that dates to World War II, and this past weekend marked the retirement after 35 years of decorated service of one of its survivors, Major General Tammy Smith, United States Army Reserve; the highest-ranking out flag officer in the service, the embodiment of living authentically and a beacon of vital visibility.