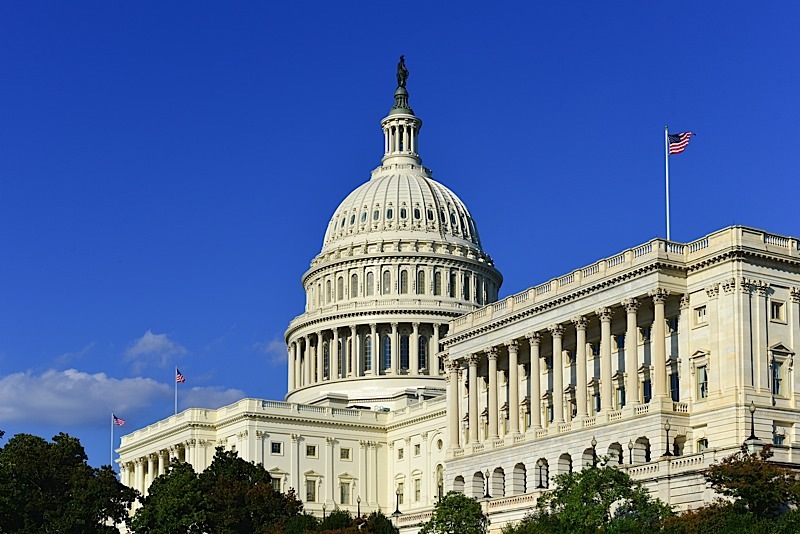 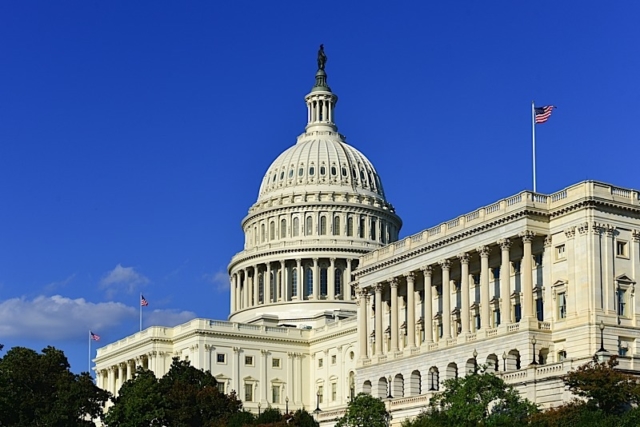 The New York Times reports that for months, scores of President Trump’s nominees for posts from ambassadorships to deputies at cabinet-level agencies have been stalled, awaiting confirmation hearings, but few drives for a confirmation vote have turned into a cause – supported by groups often on opposite sides of the political spectrum – like Richard Grenell’s.

Read the full story from The New York Times