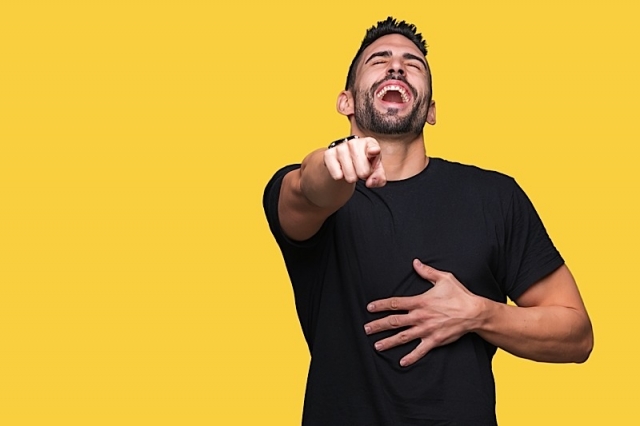 Advocate reports that a straight Pride event at Dallas City Hall plaza hosted by the anti-LGBTQ group Protecting Our Next Generations (PONG) which had promised the event would include discussions of abortion (“it is murder”), marriage values (“one man and one woman”) and genders (“there are only two”) attracted three supporters on Saturday.