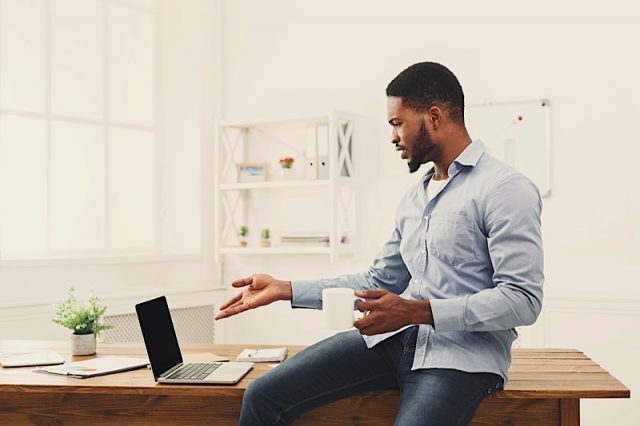 NBC News reports that Michael J. Cohen, one of the most prominent figures in New York’s gay nightlife scene, has long reigned as a gatekeeper for young queer men looking to attend exclusive parties and clubs, and now faces a range of sexual misconduct allegations — including accusations that he groped or pressured men to have sex or send nude photos, as well as a claim of sexual assault — from members of that same community, according to nine people who told NBC News about their experiences over the past decade.