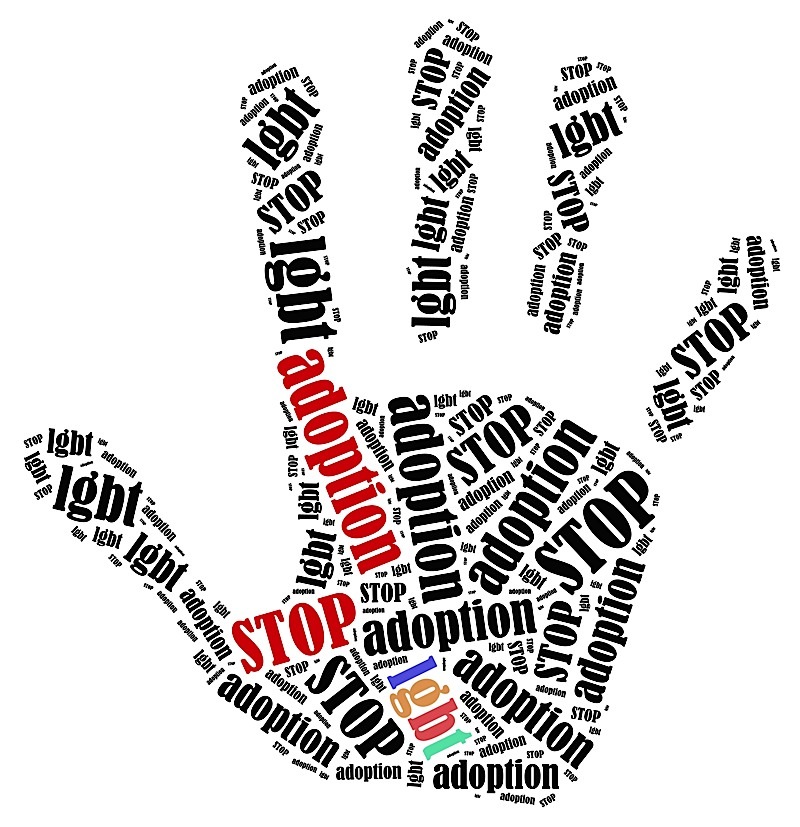 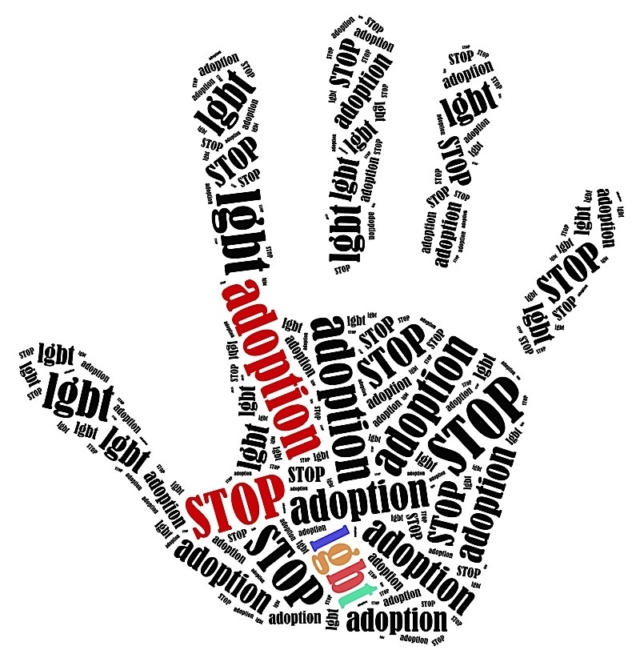 Read the full story from the Associated Press