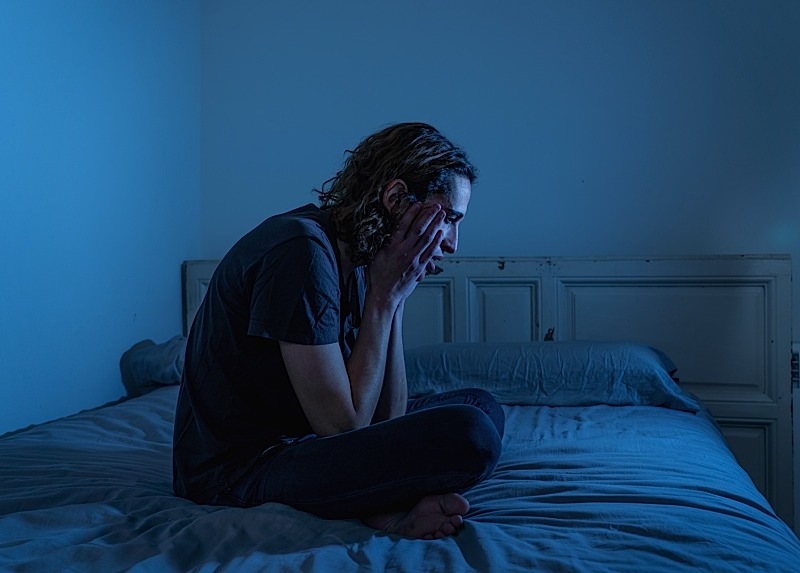 NBC News reports that suicide rates among young people have been on the rise in recent years, according to the Centers for Disease Control and Prevention, but gay and bisexual youths are almost five times as likely to have attempted suicide as their straight peers.