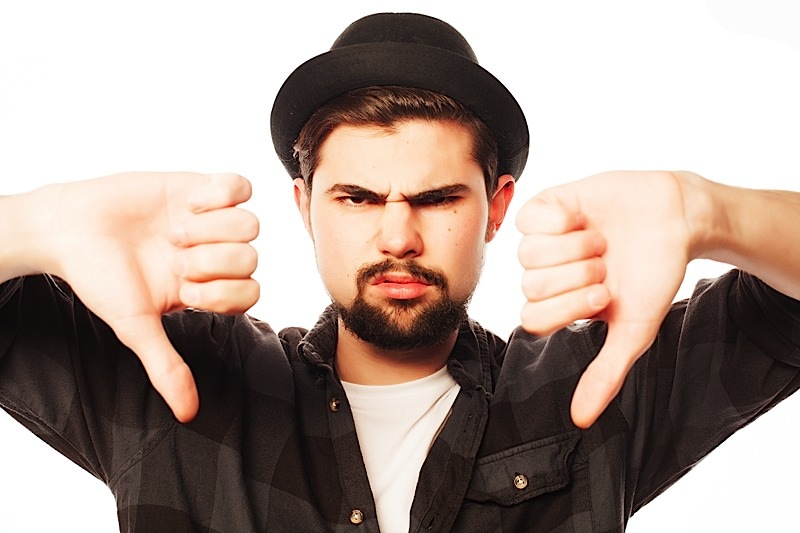 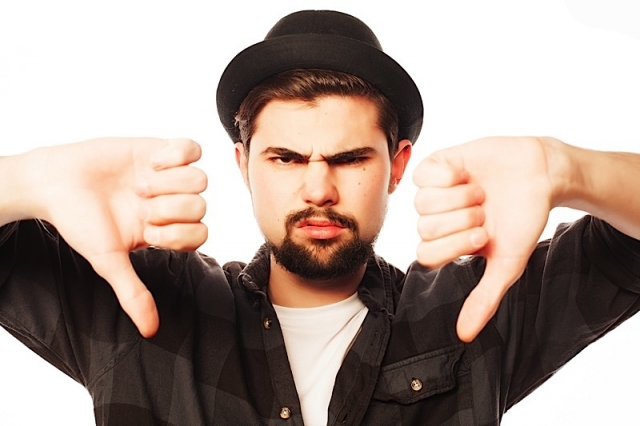 Reuters reports that nearly three quarters of U.S. adults believe that businesses should not have the right on religious grounds to deny services to customers based on their sexual orientation, a Reuters/Ipsos opinion poll released on Monday showed.