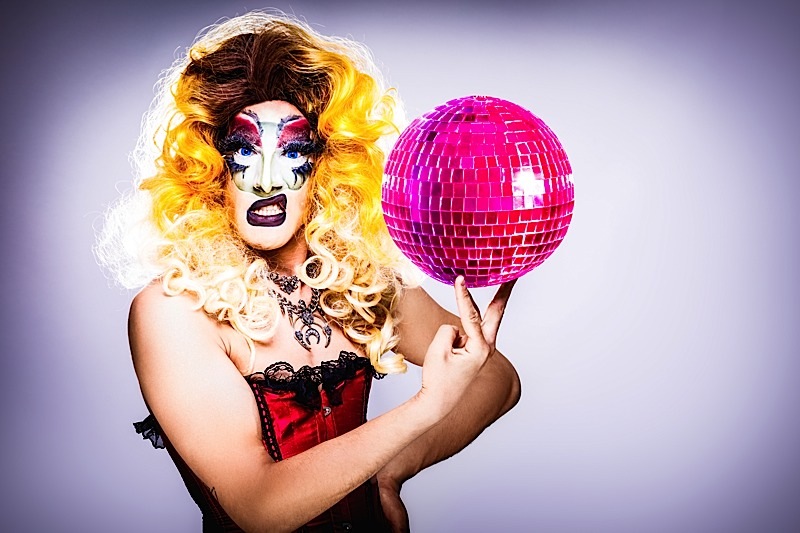 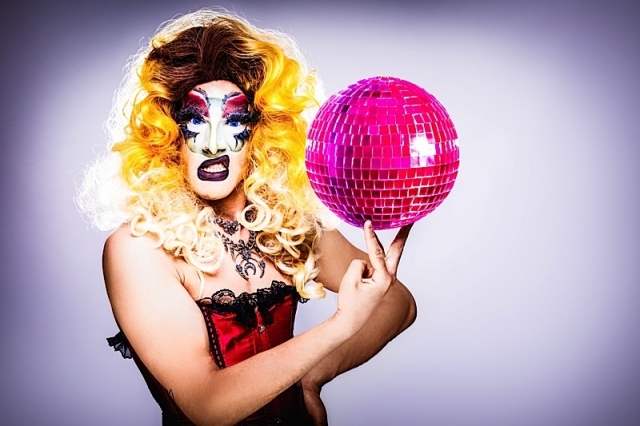 Out reports that Irish civil rights groups may not have been able to keep Mike Pence out of the country, but at least they could throw a good party while he was there, as hundreds of people gathered outside the Dáil, a house of the Irish legislature, for the fittingly named “Disco at the Dáil” on September 3rd.

Read more at Out