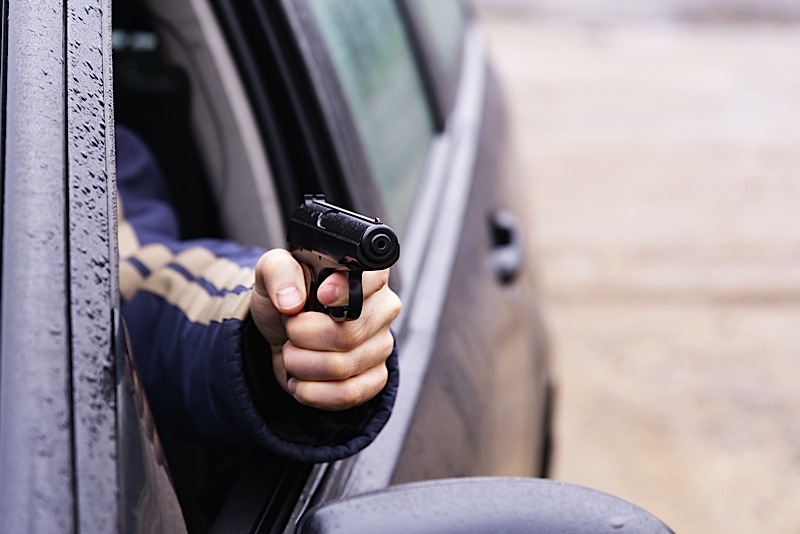 NBC News reports that two gay men and a lesbian were shot and wounded last week in Miami in a bizarre drive-by shooting, although the Miami-Dade Police Department said it was not investigating the incident as a hate crime.