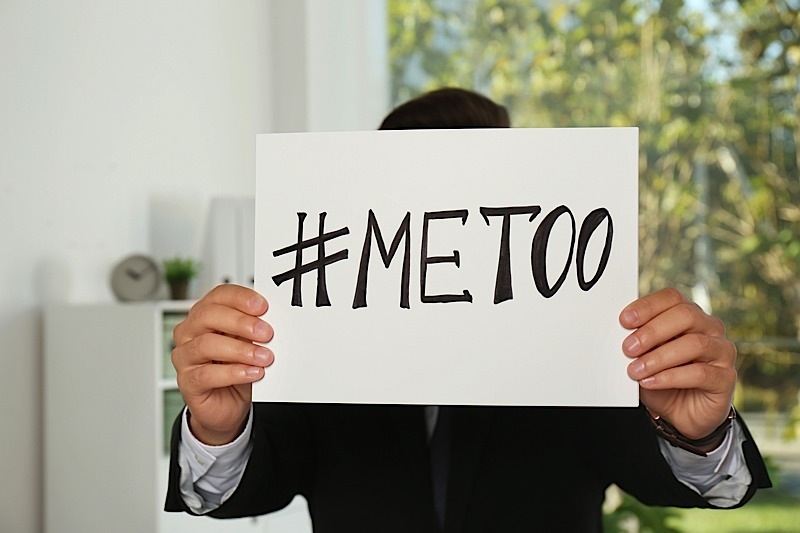 France 24 reports that a week after French incest victims took to Twitter to break the country’s taboo on inter-family sexual abuse, male gay victims of sexual violence have followed suit by using the #MeTooGay hashtag to speak out about abuse they have never before dared to share for fear it would trigger a homophobic backlash against France’s already vulnerable LGBT+ community.

Read the full story at France 24