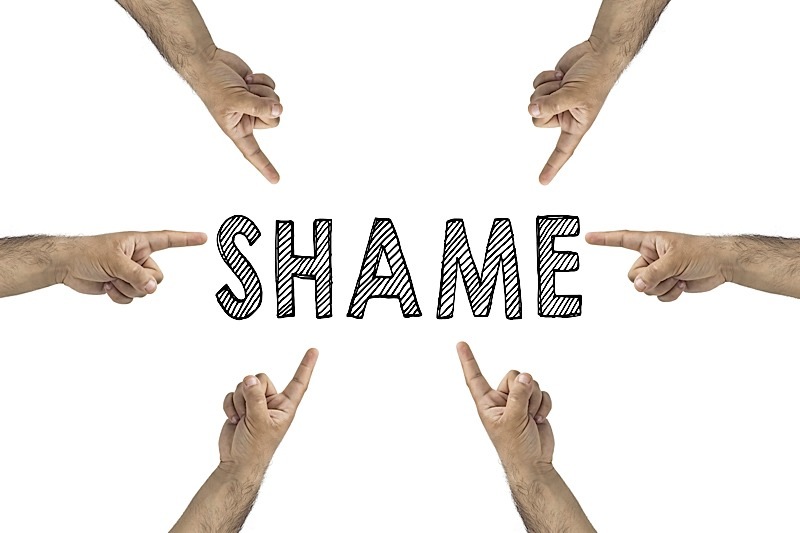 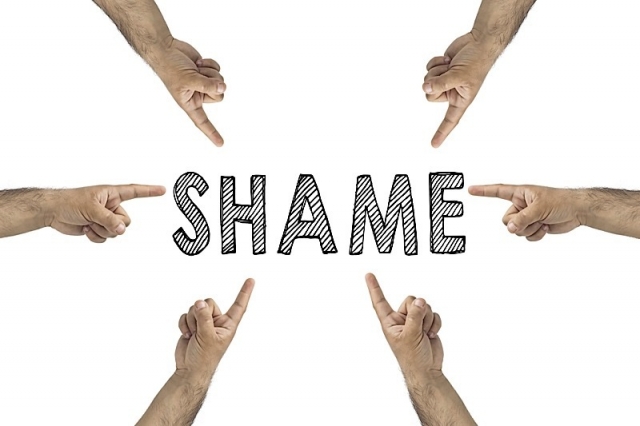 The New York Times reports that the parents of Matthew Shepard, the gay college student whose murder led to the passage of a groundbreaking federal law that expanded the definition of violent federal hate crimes, harshly criticized the Trump administration’s record on civil rights in a letter read aloud in their absence during a Justice Department ceremony on Wednesday.