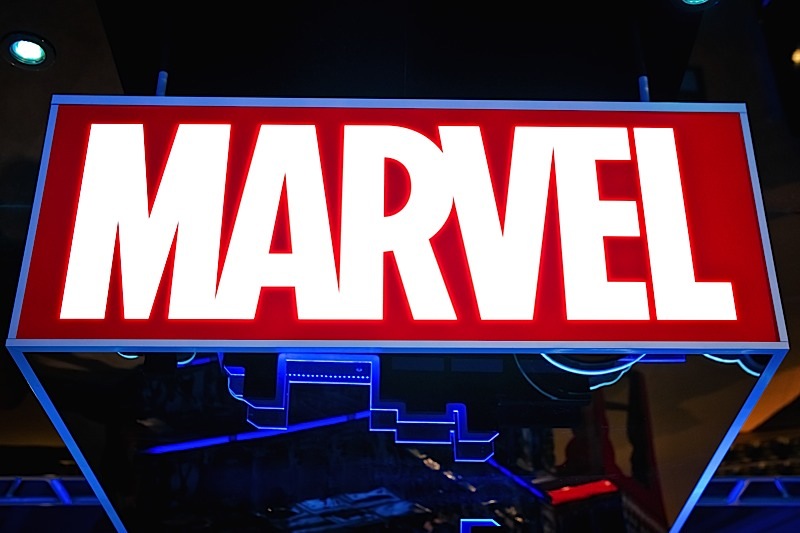 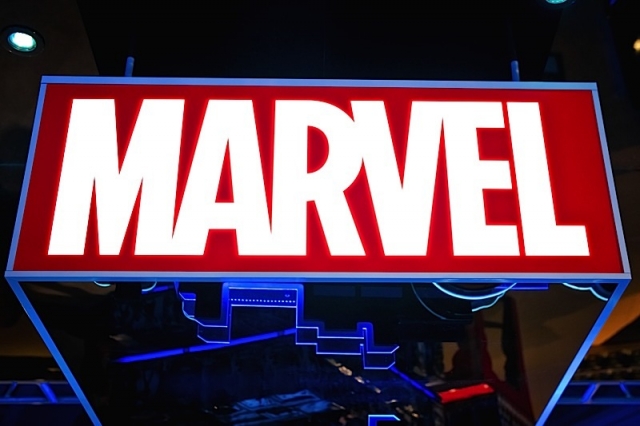 Men’s Health reports that with Avengers: Endgame likely to bring the story of Captain America, Thor, Iron Man, Black Widow, Hawkeye and Hulk to a close, Marvel Studios are already planning their next epic on-screen saga—The Eternals, based on the lesser-known, long-running Jack Kirby property, is due to start filming this summer—and will reportedly feature the first openly gay superhero in the MCU.