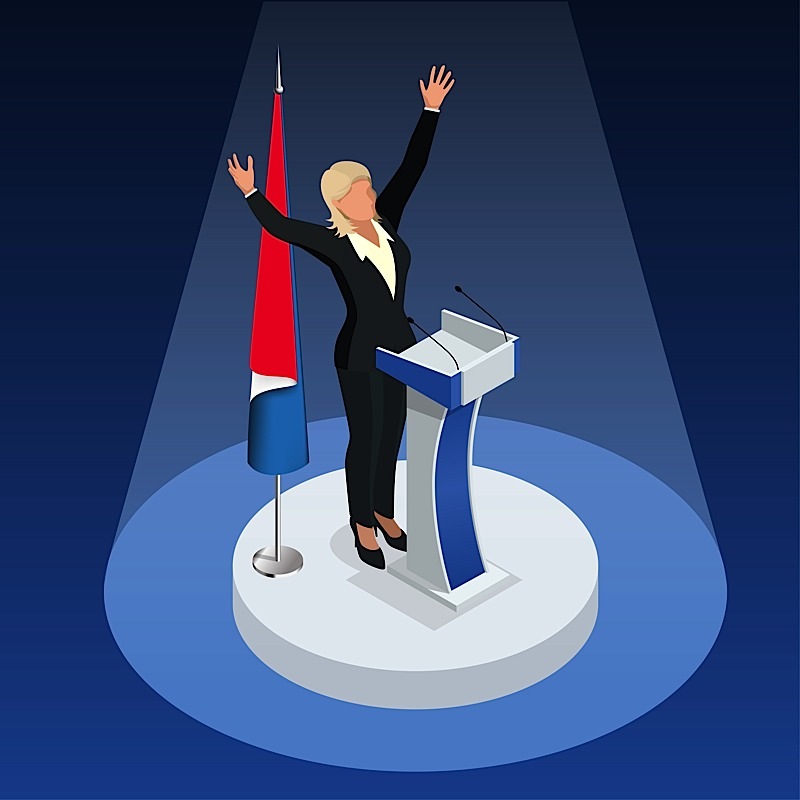 Gay Times reports that Marie Cau has made history in France after becoming the first trans person to be elected as mayor in the country’s history after she was unanimously voted in as mayor by the council of Tilloy-lez-Marchiennes in northeastern France on Saturday.