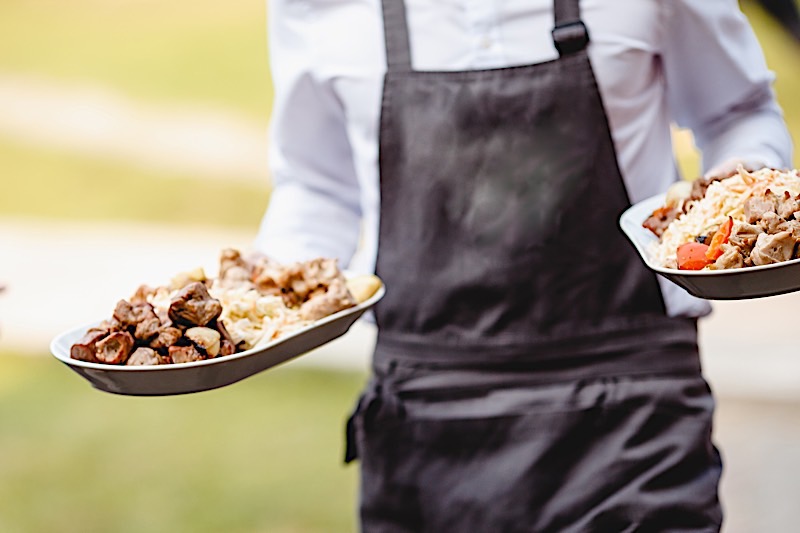 The New York Post reports that a Long Island restaurateur berated and beat a gay employee in front of other staffers after he wore the wrong shoes to work, slugging him so hard, a tooth flew from his mouth as he barked, “F—king faggot, I’ll murder you!,” according to a new federal lawsuit.