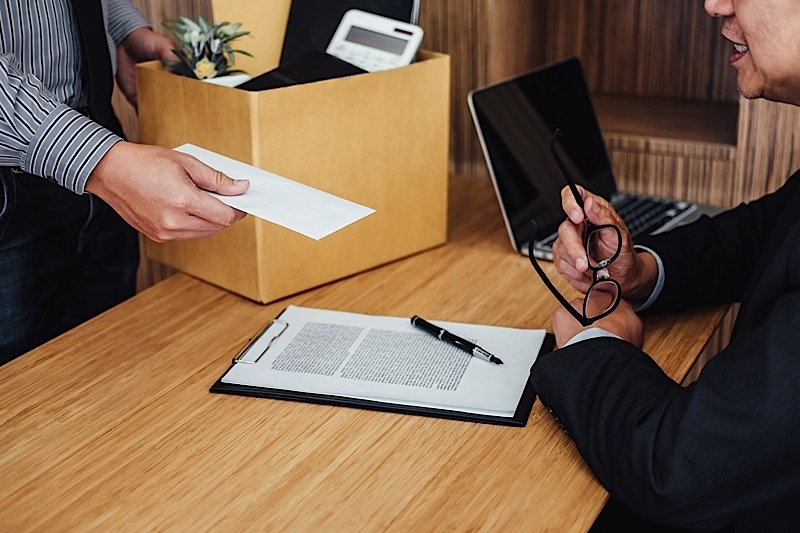 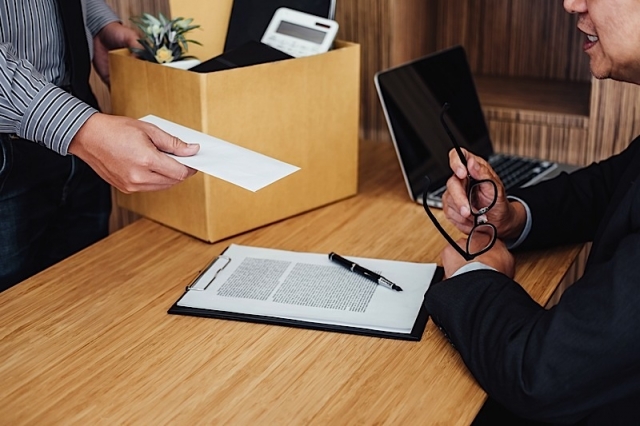 Metro Weekly reports that members of the nation’s largest LGBTQ Republican organization are abandoning ship after its board opted to endorse Donald Trump for reelection in 2020, with at least three high-profile Log Cabin Republican members have publicly resigning last week in protest over a decision.