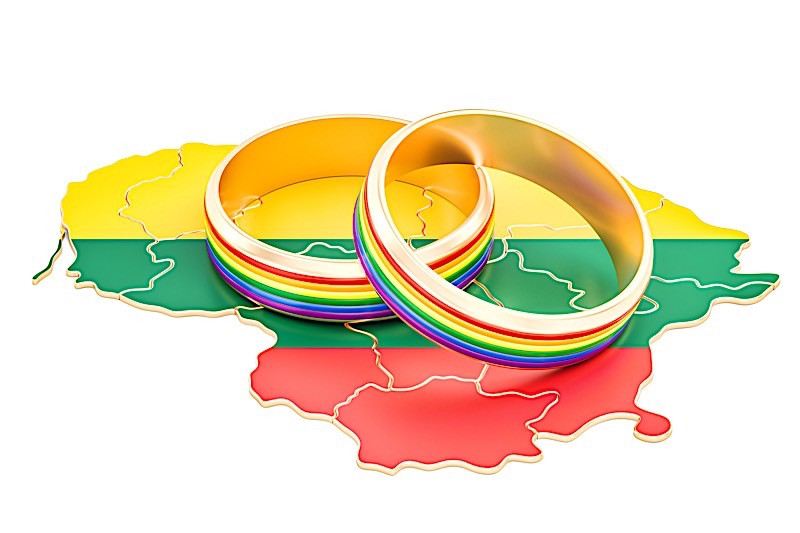 Reuters reports that Lithuania looks set to legalize same-sex civil partnerships next year, but gay marriage could be up to a decade away, according to the country’s only openly LGBT+ lawmaker – elected this year after appearing on the campaign trail in full drag.