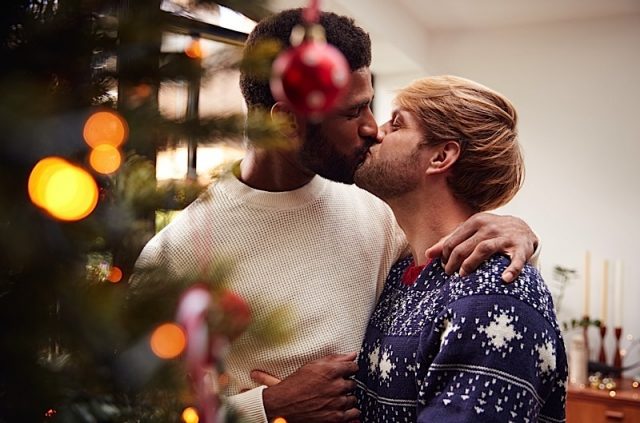 NBC News reports that Lifetime is putting the final touches on its first holiday movie to feature an LGBTQ romance as the main storyline, announcing that the real-life same-sex married couple Ben Lewis and Blake Lee will star in the upcoming film “The Christmas Set Up,” with Fran Drescher and Ellen Wong among the other members of the cast.