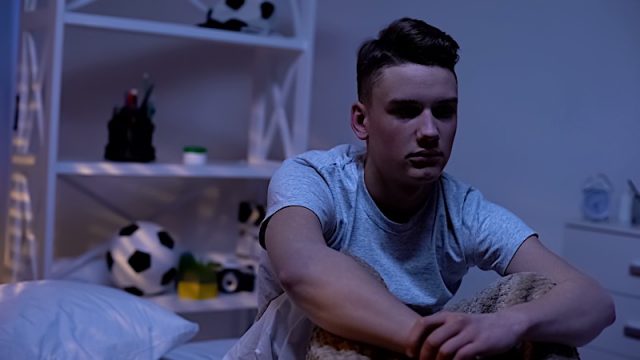 Gay City News reports that more than one-third of children in the New York City foster care system identify as LGBTQ and those individuals face greater hardship across their daily lives than non-LGBTQ youth, according to a new survey unveiled by the city’s Administration for Children’s Services (ACS).