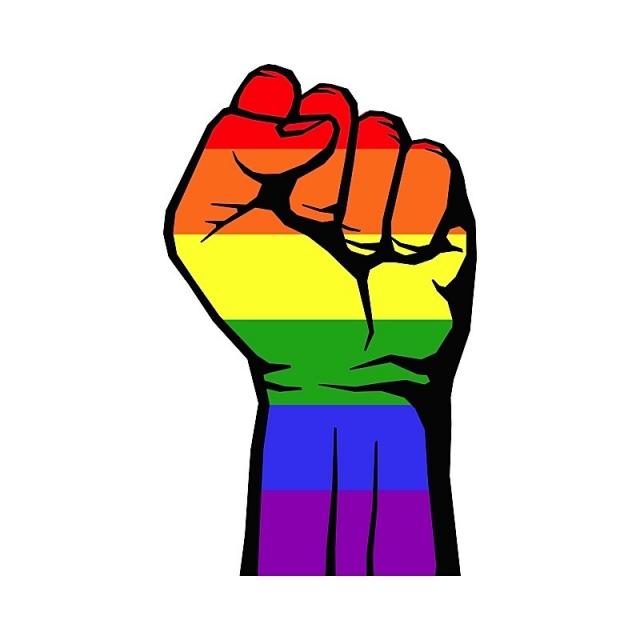 Politico reports that a newly drawn San Francisco supervisor district anchored by the Castro, a famous gay neighborhood, helped Harvey Milk becomethe first out elected official in California, and now, the same principle that lifted Milk decades ago is at the center of a redistricting campaign to boost lesbian, gay, bisexual and transgender candidates around the country next year.

Read the full story at Politico