Largest Protestant Adoption Agency In US Opens To LGBTQ Parents 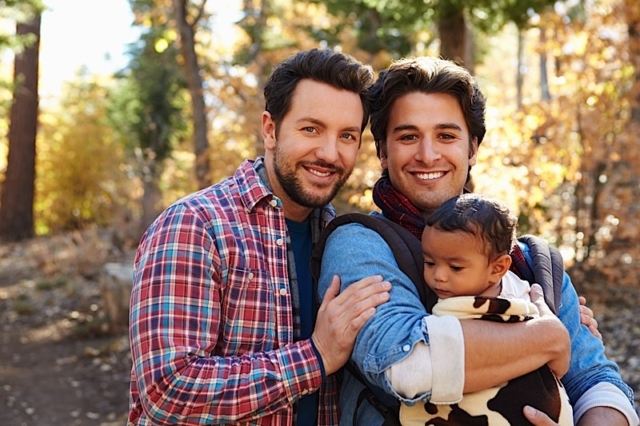 The Hill reports that the largest Protestant adoption and foster agency in the country has decided to open up its services to LGBTQ parents nationwide, a win for same-sex couples as several religious agencies have declined them services in the past, the company announced to staff on Monday.

Read the full story at The Hill