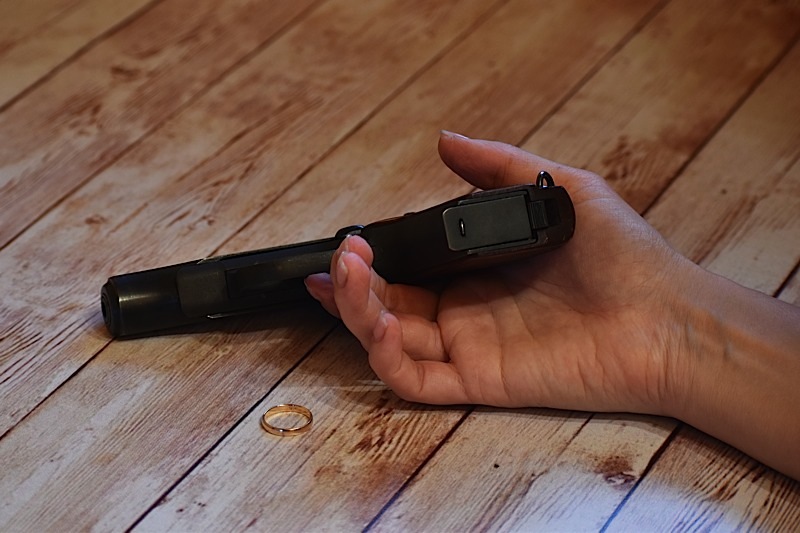 The Hindustan Times reports that the suicide of a 21-year-old queer woman from Kerala, who claimed that she had been taken to multiple de-addiction centers over three months against her will, in an effort to cure her of her non-heterosexual orientation, has drawn attention to the dubious practice of conversion therapy practiced by mental health professionals in the country, experts have said.

Read the full story at the Hindustan Times