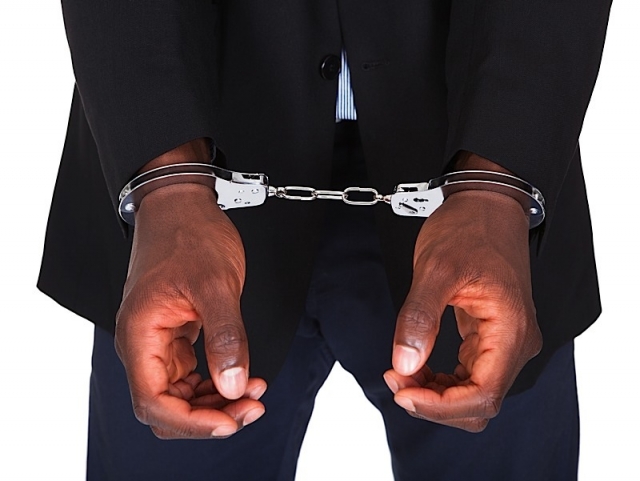 Oxygen reports that “Empire” actor Jussie Smollett turned himself in early Thursday to face accusations that he filed a false police report when he told authorities he was attacked in Chicago by two men who hurled racist and anti-gay slurs and looped a rope around his neck, police said.

Read the full story at Oxygen