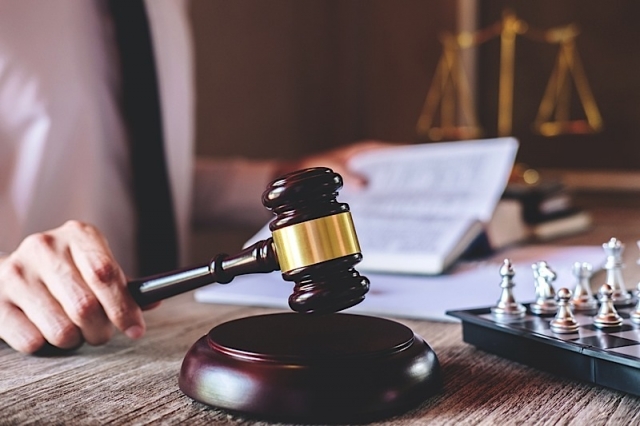 Queerty reports that Judge Ginger Lerner Wren ruled against the state of Florida in a case involving 19 men who were arrested during two separate sting operations for “exposure of sexual organs and/or unnatural lascivious acts” after being caught having sex inside an adult film theater.

Read the full story at Queerty