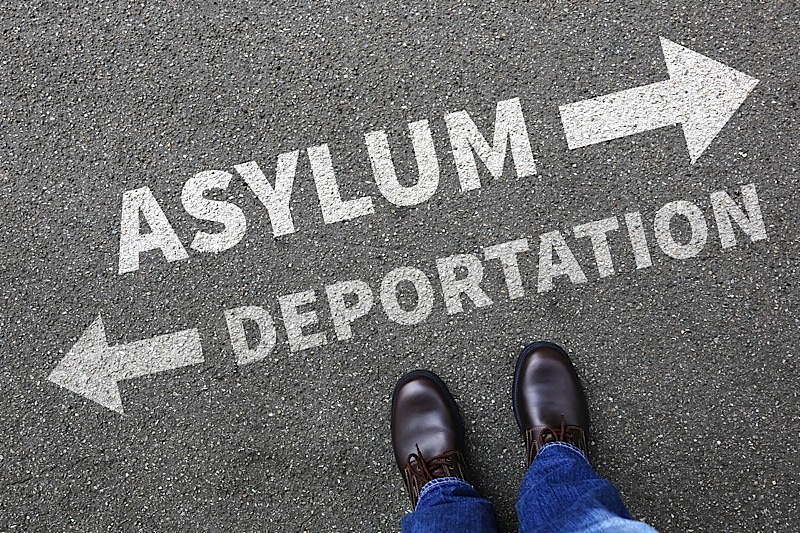 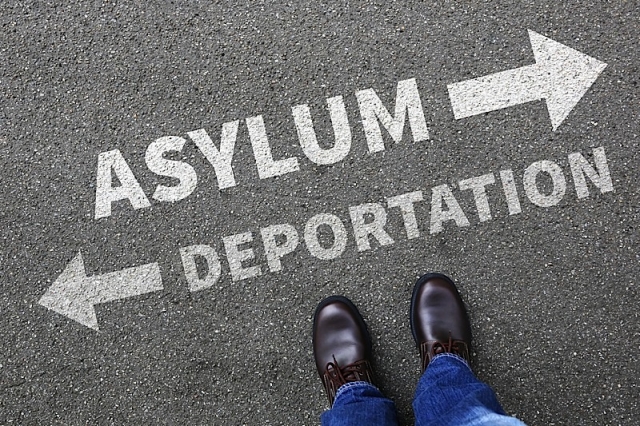 NBC reports that a federal judge has ordered the Department of Homeland Security to return a gay asylum-seeker who was deported to Chad, ruling that the government had not properly considered his asylum claim based on his status as a gay man before deporting him.

Read the full story at NBC