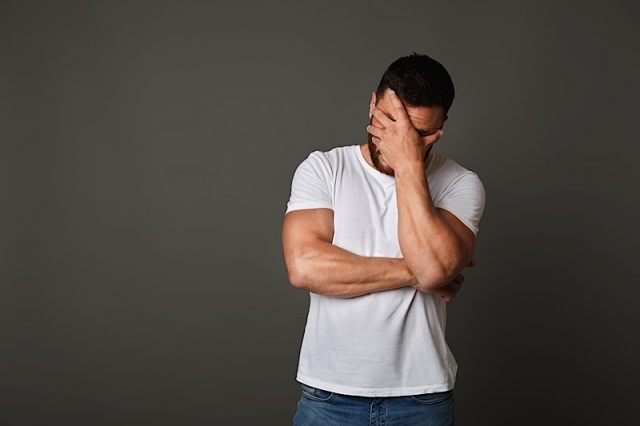 Tucson.com reports that the Rev. Craig Duke has been a Methodist minister for three decades, building a reputation as a staunch advocate of LGBTQ inclusion, but his pastoral duties have now been terminated — the result of a bitter rift surfacing in his Indiana church after he sought to demonstrate solidarity by appearing in drag alongside prominent drag queens in the HBO reality series “We’re Here.”

Read the full story at Tucson.com