Joan Dressen, Co-Founder Of First Minneapolis Chapter Of PFLAG And Champion Of LGBT Rights, Dies At 86 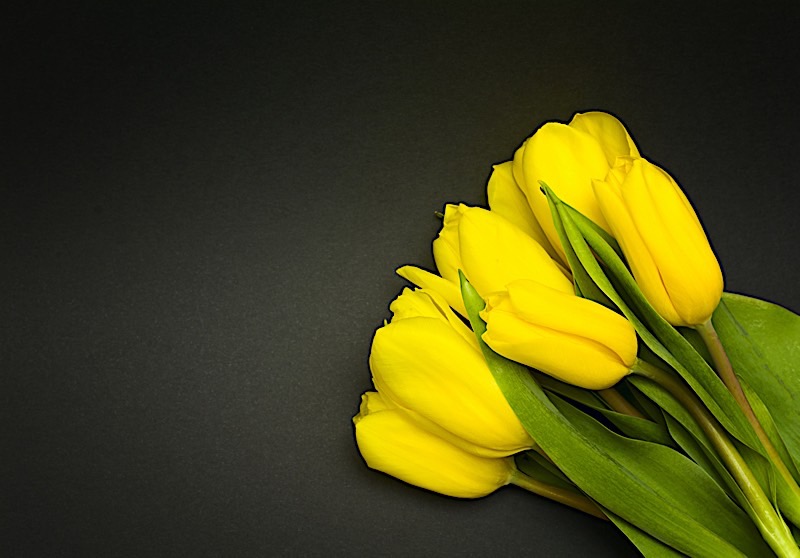 The Star Tribune reports that after Joan Dressen learned her son was gay in the early 1980s, she immediately started looking for resources and support for her child and her family; finding none, she and husband Roger sprang into action and became part of a group that started the first Minneapolis chapter of PFLAG, Parents, Families and Friends of Lesbians and Gays.