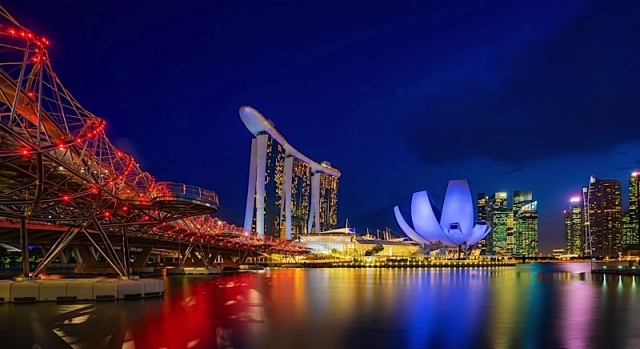 The New York Times reports that across the British Empire, the laws banning gay sex in the colonies were often so similar that some even shared the same code number, so when the Indian Supreme Court struck down this fall the country’s colonial-era law criminalizing gay sex, Johnson Ong — 2,500 miles away in Singapore — saw it as a call to action.