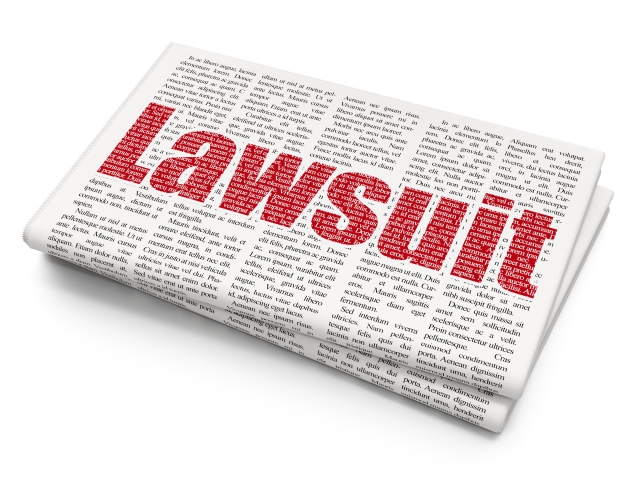 Gay City News reports that on November 23 a unanimous three-judge panel of the Court of Appeals of Indiana reversed a trial court’s decision to dismiss a lawsuit filed by Joshua Payne-Elliot against the Roman Catholic Archdiocese of Indianapolis. Payne-Elliott was fired in June 2019 by Cathedral High School, where he had worked as a social studies and language teacher since 2006, after the Archdiocese threatened to terminate Cathedral High’s recognition as a “Catholic school” if it continued to employ Payne-Elliott, who married his same-sex partner in 2017.