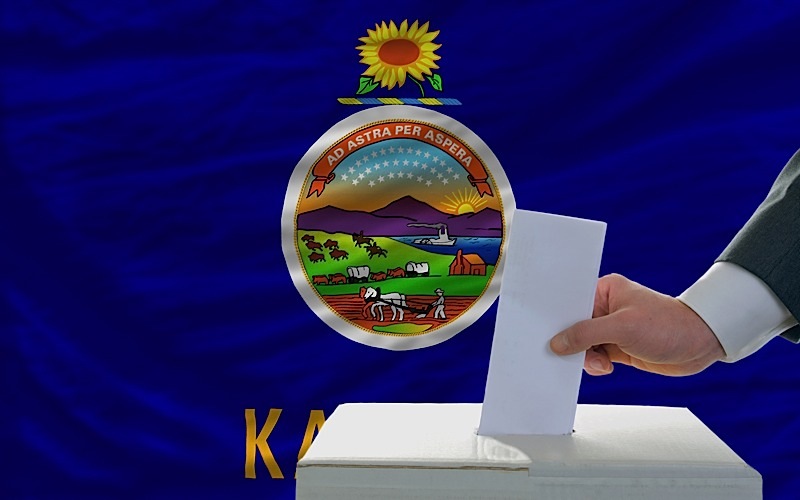 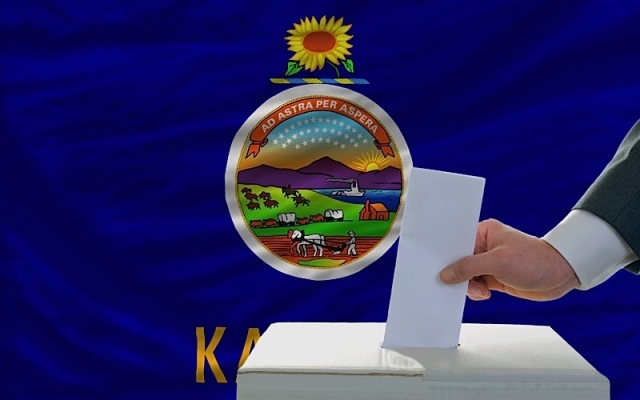 The Grand Forks Herald reports that Kansans made history this November by electing state Rep.-elect Susan Ruiz, state Rep.-elect Brandon Woodard and Sharice Davids, a Native American who garnered widespread attention when she upset U.S. Rep. Kevin Yoder in Kansas’s 3rd Congressional District – a mini-rainbow wave of gay legislators that long would have been unthinkable in Kansas, a state that hasn’t chosen a Democrat for president since 1964.

Read the full story at the Grand Forks Herald