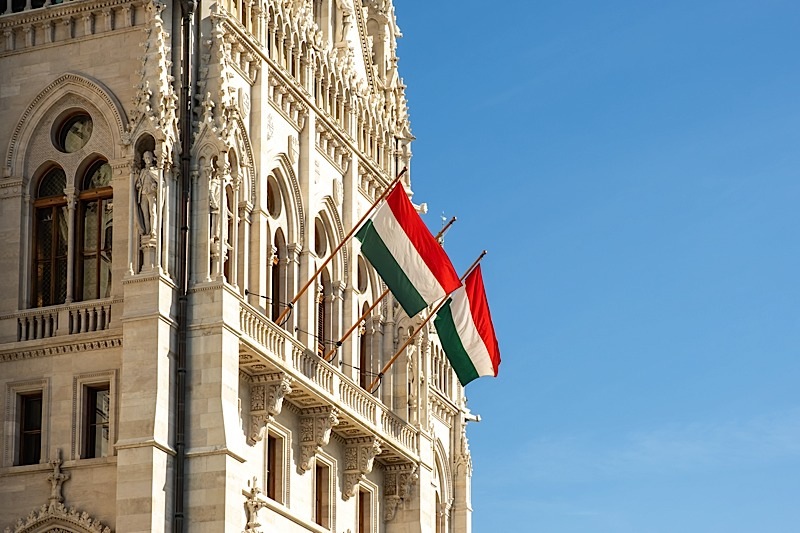 NBC News reports that Hungary’s government, which has made hostility to LGBTQ people a central part of its right-wing agenda, ordered a publisher on Tuesday to print disclaimers identifying books containing “behavior inconsistent with traditional gender roles.”