Hate Crimes Spike Amid Uptick In Victims Of Anti-Trans Attacks 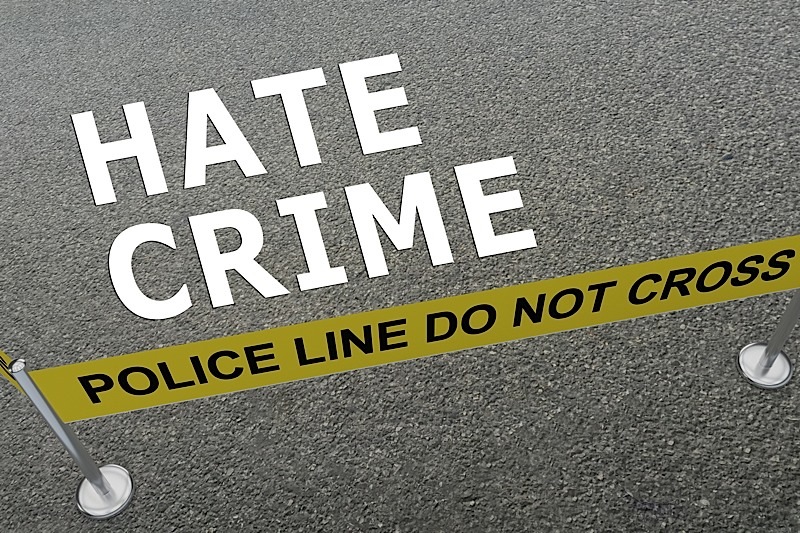 Gay City News reports that hate crimes soared nationwide last year to new heights not seen in more than a decade, according to new FBI data, and there was an increase in the number of victims targeted on the basis of gender identity.