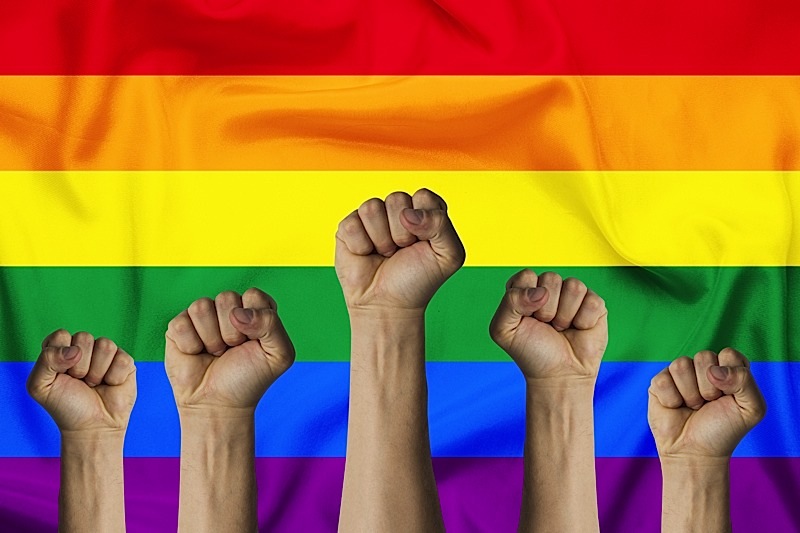 U.S. News & World Report reports that Gov. Andy Beshear spoke against discrimination based on sexual orientation and gender identity and supported a ban on conversion therapy for LGBTQ youth during a historic appearance at a gay-rights rally Wednesday at Kentucky’s Capitol.