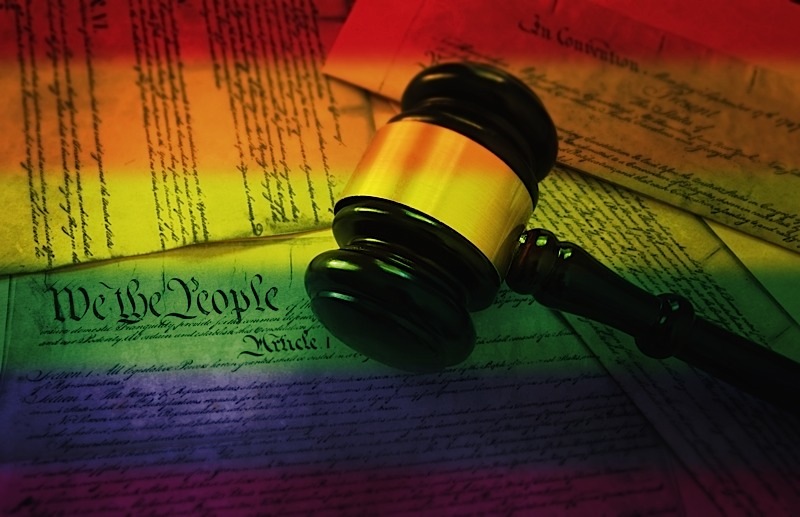 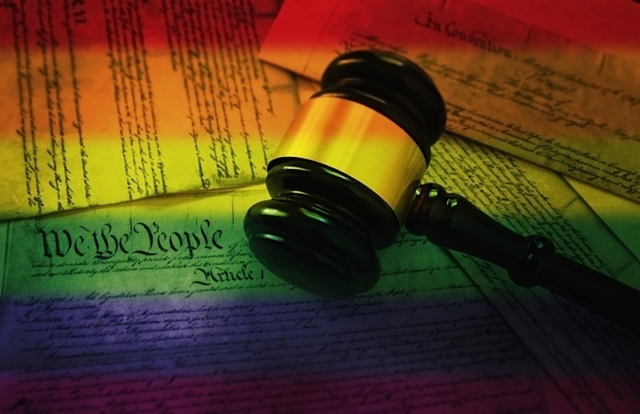 NBC News reports that The First Amendment Defense Act, commonly known as FADA, has been reintroduced in Congress by Senator Mike Lee of Utah and 21 other Republicans – despite being called “harmful”, “discriminatory”, and the “vilest anti-LGBT religious freedom bill of our time” by gay rights advocates.