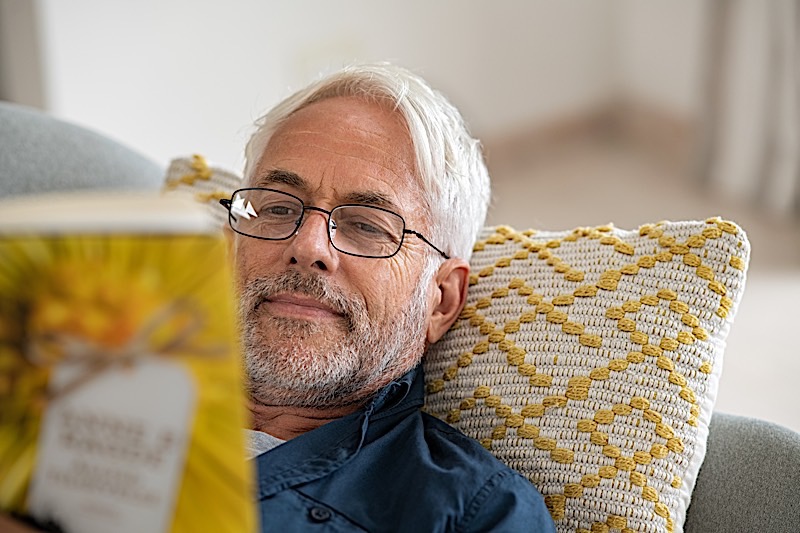 Reuters reports that a group of gay and bisexual British lawmakers were among the first to sound the alarm about Adolf Hitler’s fascist threat, but – dismissed as “glamour boys” and warmongers – their warnings initially fell on deaf ears, according to a new book.