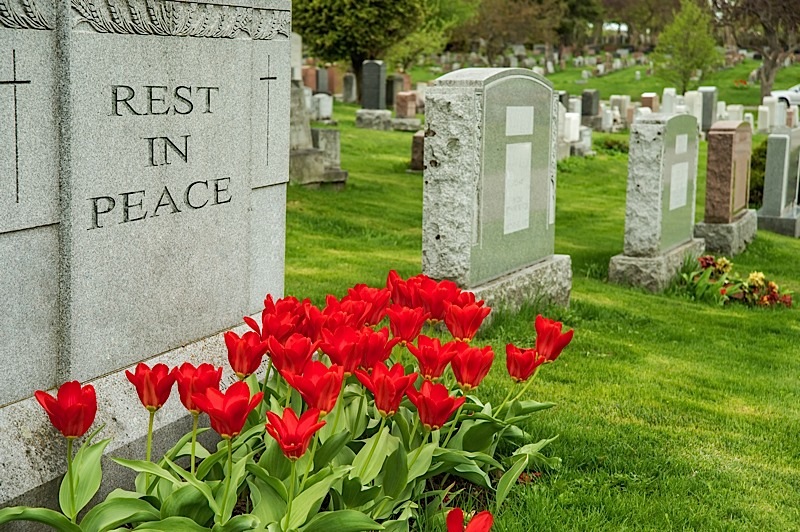 The Washington Blade reports that Joseph L. Kitchen Jr., an LGBTQ rights advocate who served as president of the Young Democrats of Maryland since 2013 and was a beloved figure among Democratic Party activists across the state and in Prince George’s County, was found dead in his D.C. apartment on Sunday, Aug. 16 of unknown causes, according to D.C. police and the Office of the D.C. Chief Medical Examiner.

Read the full story at the Washington Blade