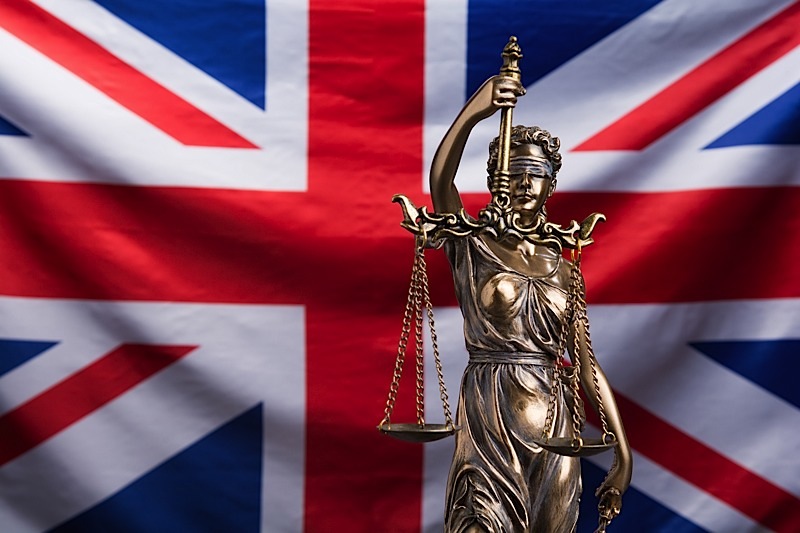 The Independent  reports that a gay woman who was unlawfully deported from the UK to Uganda where she had been gang-raped has won in a court case against the Home Office, in a ruling that could pave the way for thousands of similar challenges.

Read the full story at the Independent