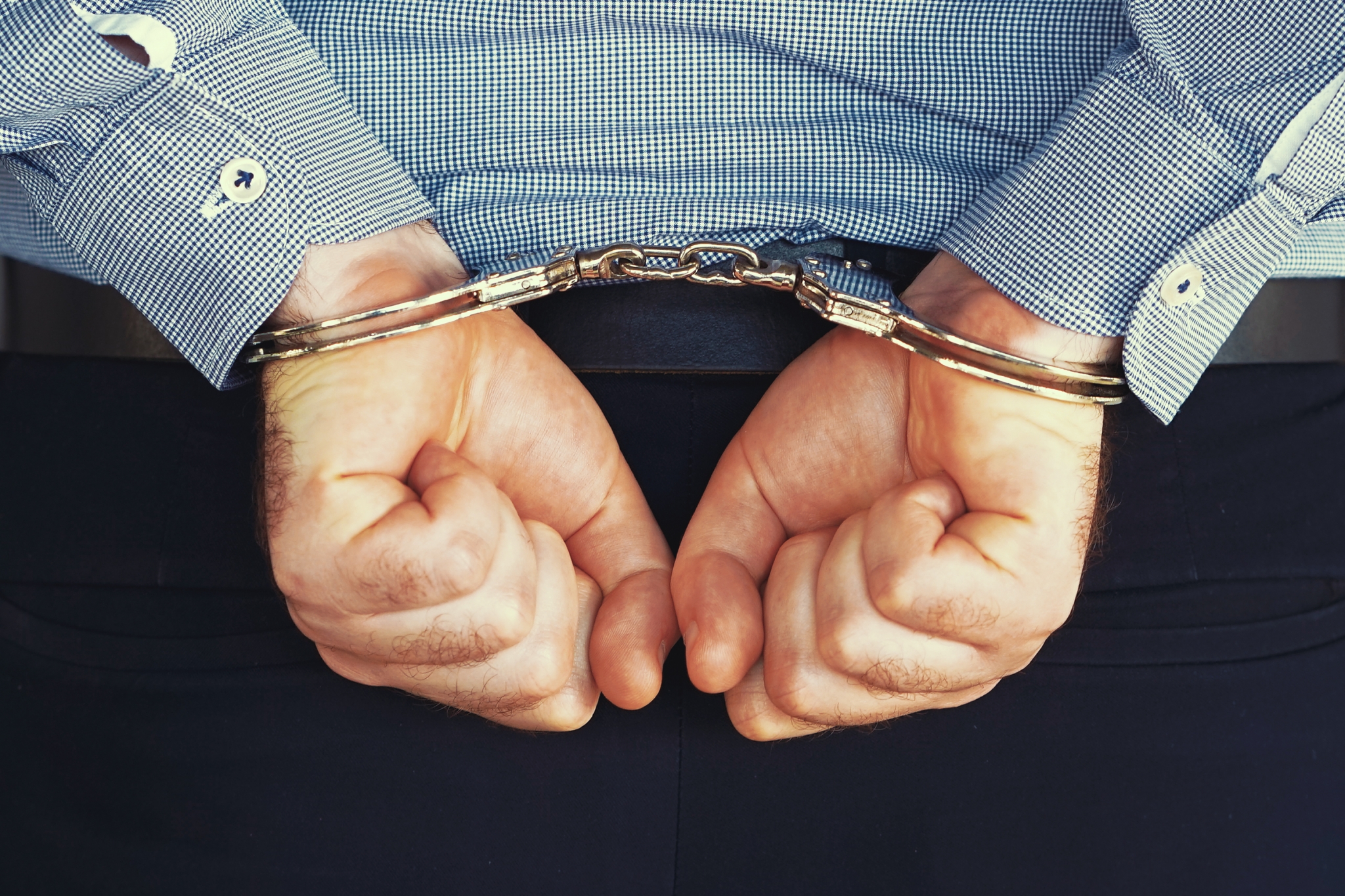 Metro Weekly reports that Brandon Straka, a gay Trump supporter, hairdresser, and  “former liberal” who founded the #WalkAway campaign to convince Democrats to support Republican candidates, was arrested Monday by the FBI over his participation in the attempted insurrection at the U.S. Capitol.