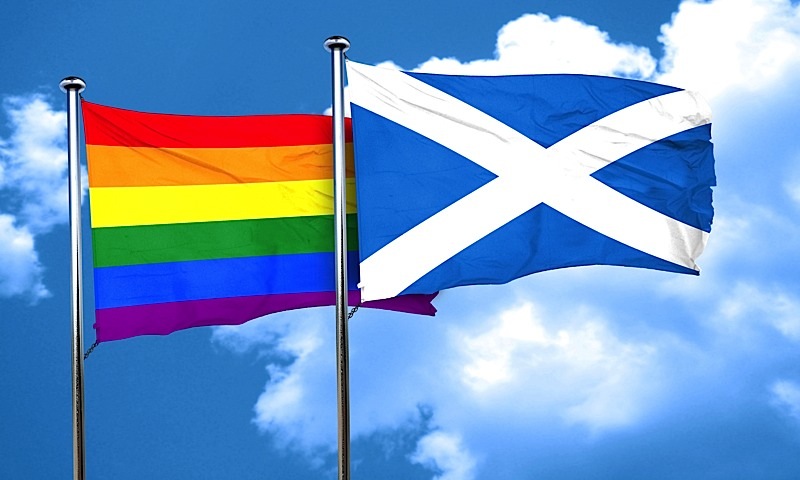 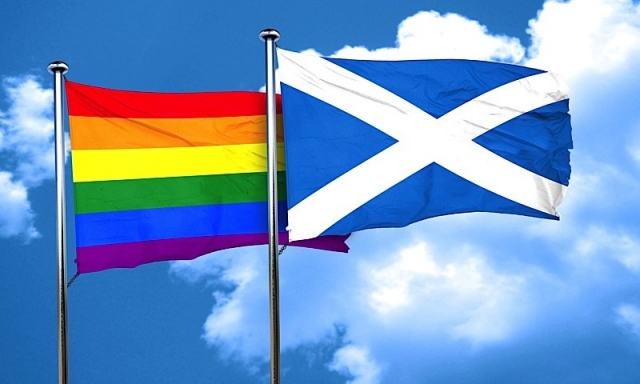 The Sunday Times reports that the first gay pride march in the Western Isles went ahead despite efforts to block the event by senior churchmen, as about 200 supporters of lesbian, gay, bisexual and transgender (LGBT) rights marched through Stornoway on Lewis as part of an event organised by Hebridean Pride.

Read the full story at The Sunday Times