Gay Performers Shine With Several Wins At The Emmy Awards 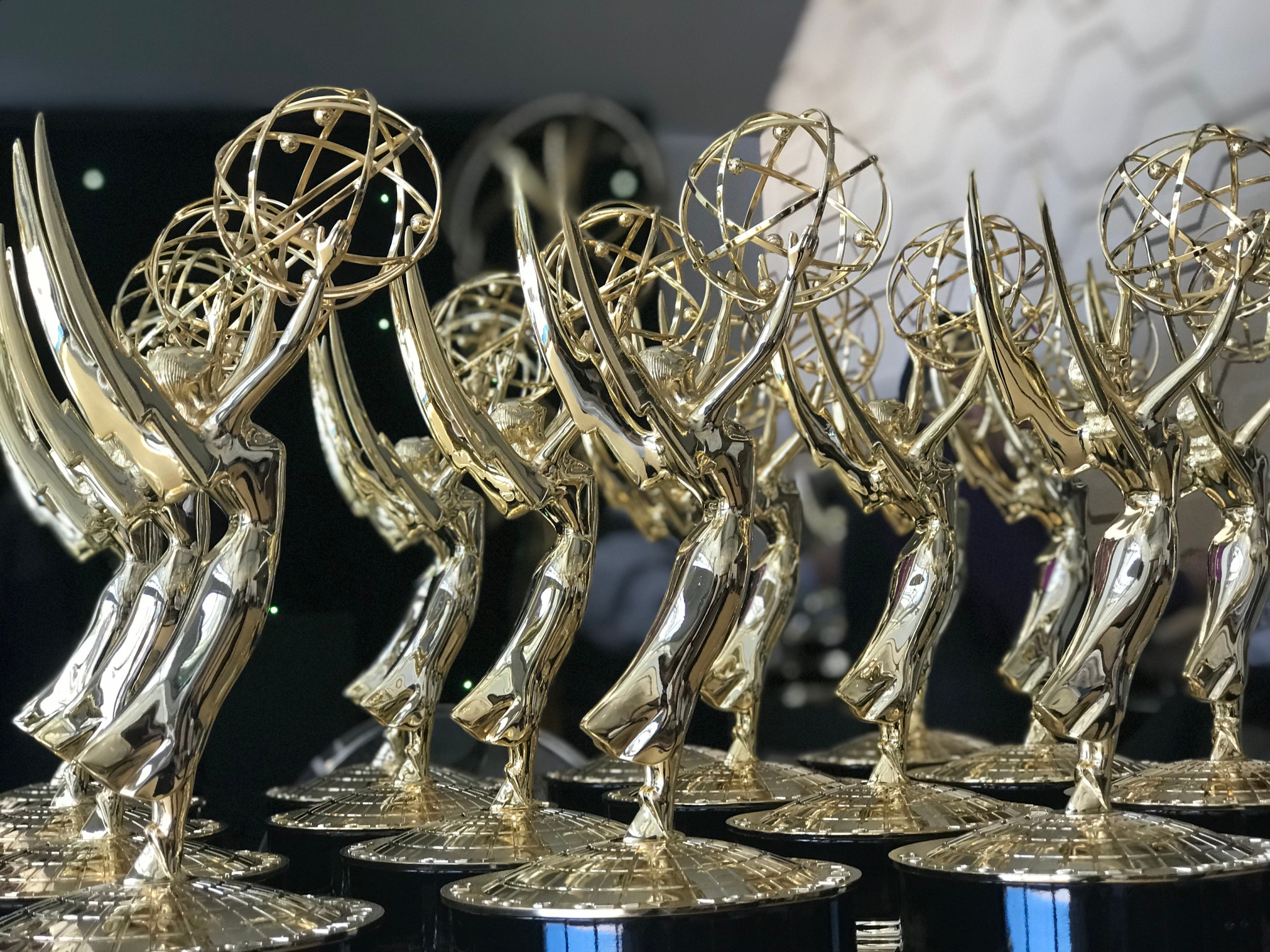 Reuters reports that gay performers shined at the Emmy Awards on Sunday with wins in several categories including best actor in a drama series, which went to “Pose” star Billy Porter as the first openly gay black man to take home the honor.

Read the full story at Reuters.