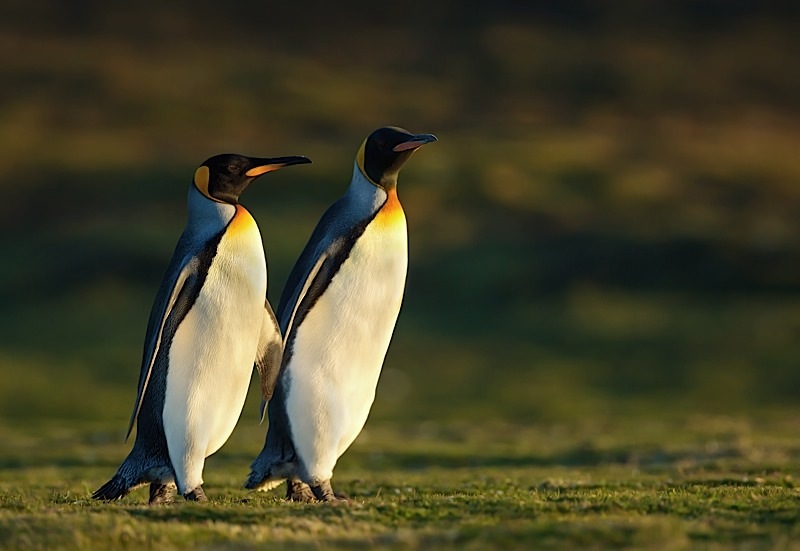 Out reports that two gay penguins at a zoo in the Netherlands brazenly stole an entire nest from another couple, complete with eggs, in an attempt to raise a rainbow family, but their efforts might be in vain according to zookeepers at Amersfoort’s Dierenpark Zoo because it is believed that the pair nest-napped from a lesbian penguin couple, meaning the eggs are most likely unfertilized and will not hatch.