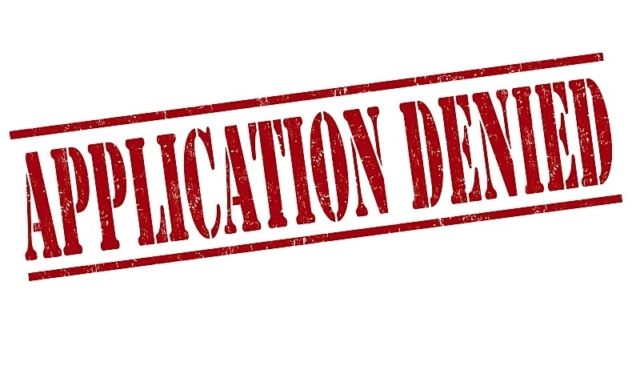 ABC News reports that at first, the plan to hold a gay-pride parade here didn’t seem like such a big deal since such festivals aren’t that unusual even in the traditionally conservative Deep South, and Starkville, “Mississippi’s College Town,” made a name for itself as the first community in the state to pass a resolution denouncing discrimination against people for sexual orientation.