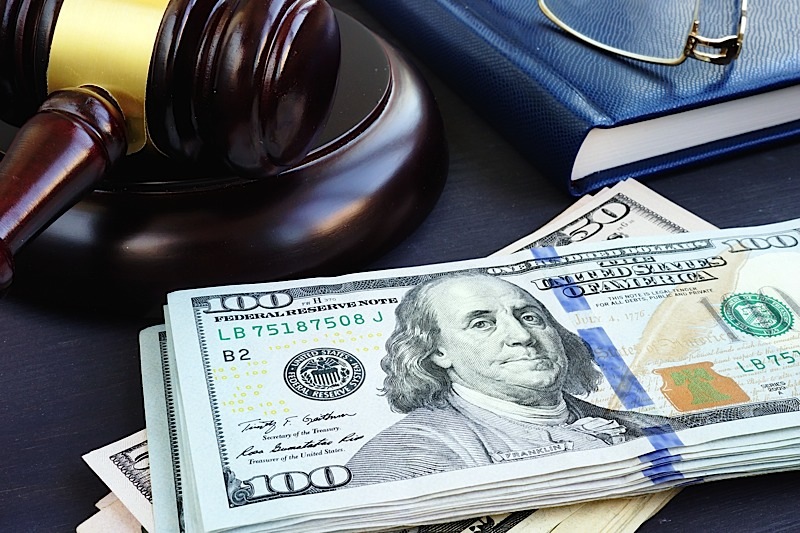 The Rome Sentinel reports that St. Louis County has agreed to a $10.25 million settlement with a gay police lieutenant who says he was passed over for promotion 23 times and was told to “tone down” his “gayness.”

Read the full story at the Rome Sentinel