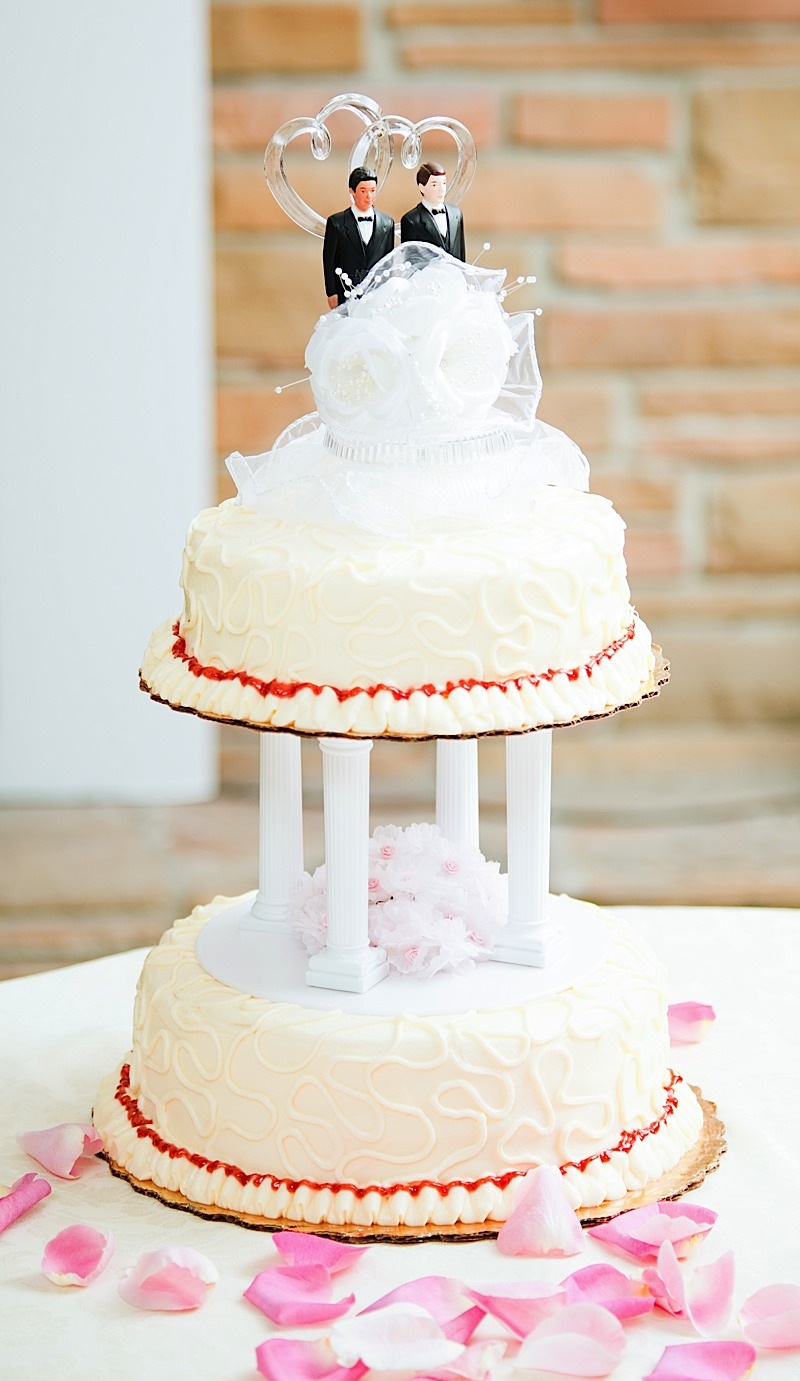 ABC News reports that five years after the U.S. Supreme Court legalized same-sex marriages around the U.S., more than a half million households are made up of married same-sex couples, according to figures the U.S. Census Bureau released Thursday.